This professional figure is a prostitute who works in a brothel, that is a place where you can enter, listen to music, drink alcohol, and have sex with the girls of the place. This is the evolution of brothels that were active all over the world several decades ago and which are gradually made illegal. In some countries of the world, prostitution is legal or tolerated by activities (within certain limits), and in these countries (such as Amsterdam or Prague in Europe, but also Budapest and some Swiss cities), some brothels offer this service to all customers.

For example, in Prague, the Big Sister was very famous, a brothel where it was possible to have sex at any time of day or night with many different girls. There was also the possibility of having sex for free agree to be filmed and the video shared on the official website of the brothel.

To have sex in the brothel, simply enter, choose the girl you like best and pay the hourly rate. Brothels have individual rooms where you can wash and have sex. Girls earn a percentage of each sexual relationship.

How can I become a Brothel Employee?

Becoming a Brothel Employee is not difficult, and the procedure is very similar to that needed to join a professional escort agency. You must contact the brothel staff through the official email or social profiles, and send your application, with professional photographs and describing what you can do in bed. Again you have to be ready to have sex with strangers that you can find very unpleasant too.

If you live in a city where there is a brothel, then the best thing to do is to go to the brothel in person where you want to work and talk to the staff. The staff will tell you all the rules to follow, your working hours, and the percentage that will be retained on each booking. Get ready, because you may have to have sex with the brothel chief to show your skills and prove that you can have sex with anyone.

If you work for the brothel, you will have to be in the club for as long as you are required, and ready to have sex every time you are chosen by one of the clients. You can also ask for extras and tips, which will be 100% yours. Some girls also ask customers to offer them drinks or gifts. You will have to respect the rules and not do stupid things.

What are the advantages of Brothel Employee?

There are several advantages to working in a brothel. Here are the main ones:

– You will have a constant flow of customers in your working hours. Clients know about brothels, and they know they can have sex with beautiful women at a much lower price than that of the escorts working with agencies. Also, brothels often offer free admission to attract as many people as possible. If you manage to get a good working time (usually in the evening), you will have the opportunity to have sex with many people every night, making a lot of money. Always wear provocative clothes and heels, smile to customers, and be eager to have sex with them. You can also perform extra benefits and earn money that will be 100% yours.

– Hygiene: Brothels are very attentive to the hygiene of girls and customers. The most professional brothels offer kits of towels, soap, and bathrobes to customers and girls, and the rooms where you will have sex also have a bathroom where it is mandatory to wash before and after having sex. In this way, it is possible to guarantee a very high level of hygiene.

– Protection: The brothels know that they often have to deal with rude or drunk customers, and for this reason, they have increased security inside the venue, also because it is in the interest of the whole business that no problems occur. There are bouncers and professional security personnel who monitor the brothels and monitor the situation. To solve the problem of an overly aggressive and rude customer, you will only have to report the case to the security staff.

What are the disadvantages of working in a brothel?

As you can see, there are so many advantages of working in a brothel, here they are:

– High work rates: Yes, it is true; you have a working time to be respected and day offs, but when you are in the brothel, you could have sex several times even for an hour. The girls who work or worked in the brothel say that at the beginning, it can be a lot of fun, but that in the long run, it is an extremely stressful thing and that it can tire the body considerably. It’s not always like that, but on some occasions, like New Year’s Eve, girls work a lot because there are a lot of people in brothels, even tourists.

– Clientele: The clientele of the brothels is not as refined as that of the professional escort agencies, and no filtering action takes place. The only intervention is that of security, which takes care of driving away too annoying customers. Those who work in a brothel may have to have sex with rude and disrespectful people, or even drunk people with whom it is difficult to work well and get erections. The low prices of brothels attract this type of clientele very much.

Working in a brothel can be an exciting experience to get into this business, or to make money quickly, trying not to have too many pretensions and adapting to having sex even with people we don’t like.

If you want to have a long career in business, think about working in a brothel, because it is very stressful from a physical and mental point of view. 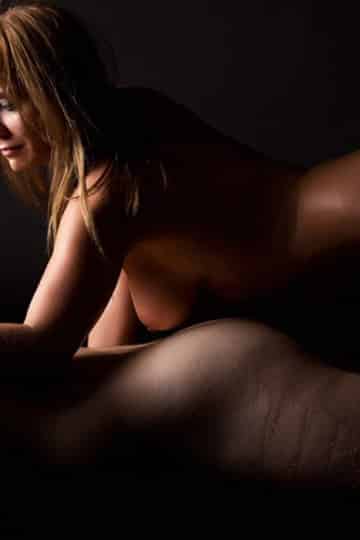 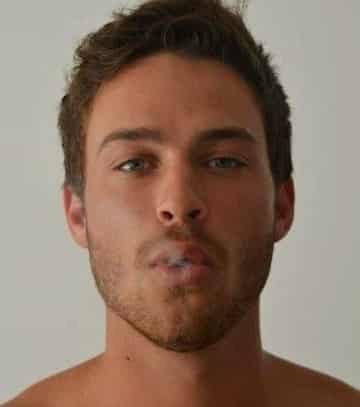 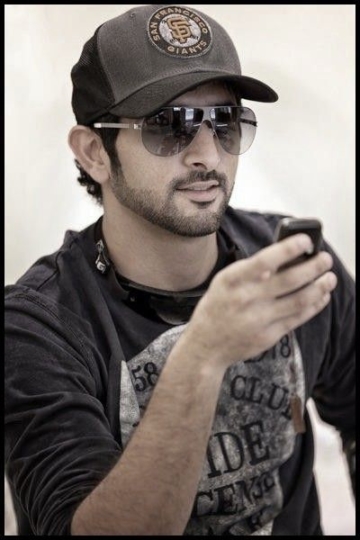 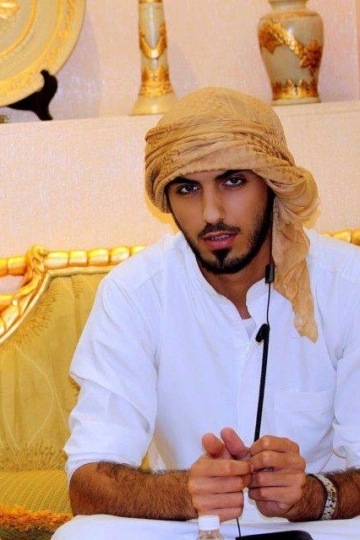